In the above equation the number of Nitrogen atoms were balanced.

Step 3: Hydrogen atoms on both sides were not balanced. So, multiply with suitable integer.

Now the above equation is balanced.

Such a reaction in which a single product is formed from two or more reactants is known as a combination reaction.

Decomposition of any substance by passing current through it is called electrolysis.
Example:
Electrolysis of water

It is important to note that in a single displacement reaction, one of the reactants is always an element.
Example:
The reaction of magnesium with copper chloride
Mg + CuCl2 →  MgCl2 + Cu

The reactions which involves exchange of ions (cations and anions) between the reactants are called double displacement reactions.
AB + CD → AC + BD
Example:

Double displacement reactions classified into different types. They are:

Reaction in which hydrogen ions of an acid react with hydroxide ions of a base to form water is an neutralization reaction.
Example :

In these reactions gas is produces as one of the product during reaction.

Combustion reaction:
Burning of a substance in the presence of oxygen which resulting release of energy is called combustion.
Example:
Combustion of ethylene gas.
C2H4 + 3O2 → 2CO2 + 2H2O

An oxidation-reduction (Redox) reaction is a type of chemical reaction that involves a transfer of electrons between two species. An oxidation-reduction reaction is any chemical reaction in which the oxidation number of a molecule, atom, or ion changes by gaining or losing an electron.
Oxidation: This process involves gain of oxygen or loss of hydrogen.
Reduction: This process involves gain of hydrogen or loss of oxygen.

The process of slow conversion of metals into their undesirable compounds due to their reaction with oxygen, water, acids, gases etc. present in the atmosphere is called corrosion.

→ The taste and odour of food materials containing fat and oil changes when they are left exposed to air for long time. This is called rancidity. It is caused due to oxidation of fat and oil present in food material. 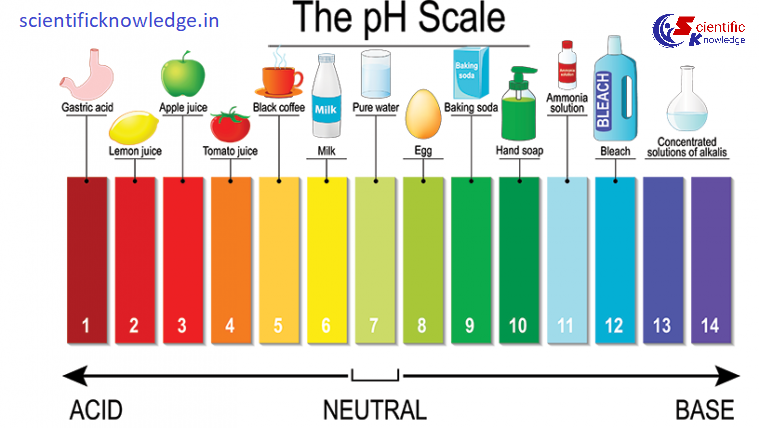 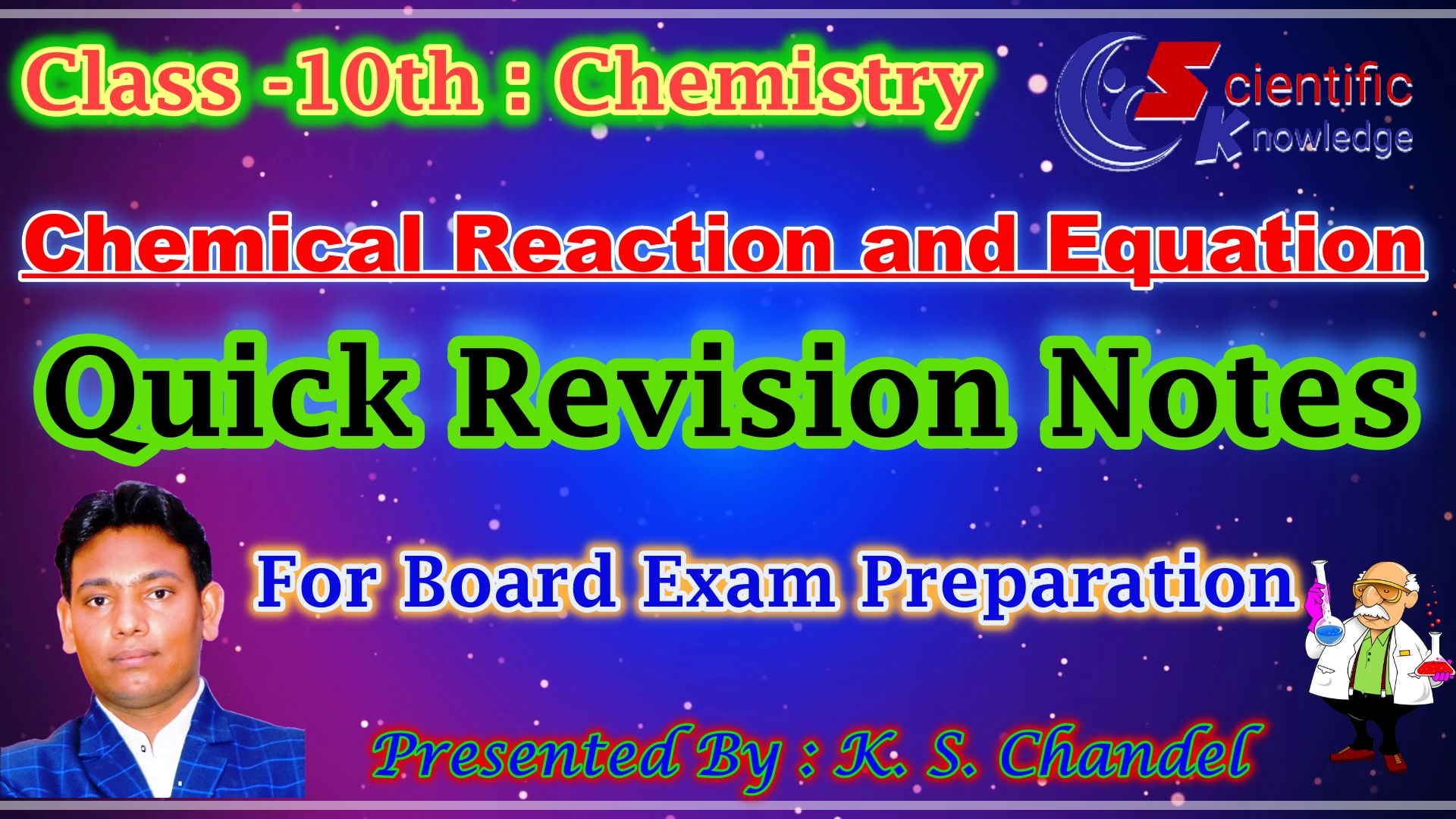 December 30, 2020 kalyansinghchandel
You cannot copy content of this page